The advancement in mobile telephony has not only brought convenience to mankind, but it has also improved the quality of life.

There had been tremendous improvement in the quality of Voice calling.

Although the idea of both video calling and WiFi calling had been discovered for a century and development was made.

Such as greater bandwidth, an invention of webcam, etc. WiFi calling and video calling became increasingly popular in the 2000 century.

The following smartphone applications will take care of WiFi calling on your android phones and iPhone or iPad. 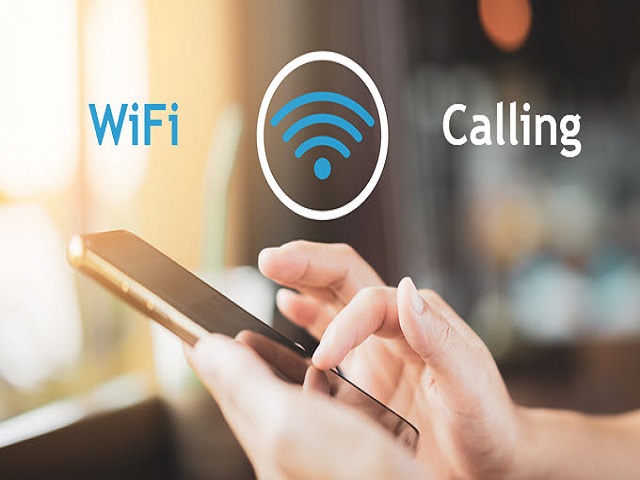 WALKIE TALKIE WIFI APP: It is an application that can work on any smartphone that has WiFi hotspot capability and it can also be used with a router.

Once the WiFi hotspot is connected, the app can be used as push-to-talk and it supports more than sixty (60) languages.

UPP TALK CALLING APP: This is a messaging application that is developed by UPPTALK SL. It features both local and international calling without any barrier and various versions are compatible with android system, iOS, and Windows operating systems.

TAPEaTALK: This calling app can use both WiFi and 3G/4G data to make both local and international calls.

Moreso, you can make changes to the app in the connection area of the settings. Click on the check box for WIFI ONLY. Just like many free apps out there, ads are displayed while using the app.

So, you will be seeing an advertisement but you can remove it by simply making an upgrade purchase.

How to Use Soundfonts in Garageband Mobile, iOS, iPad

Could Wyoming Coal Production in the US Serve the World?