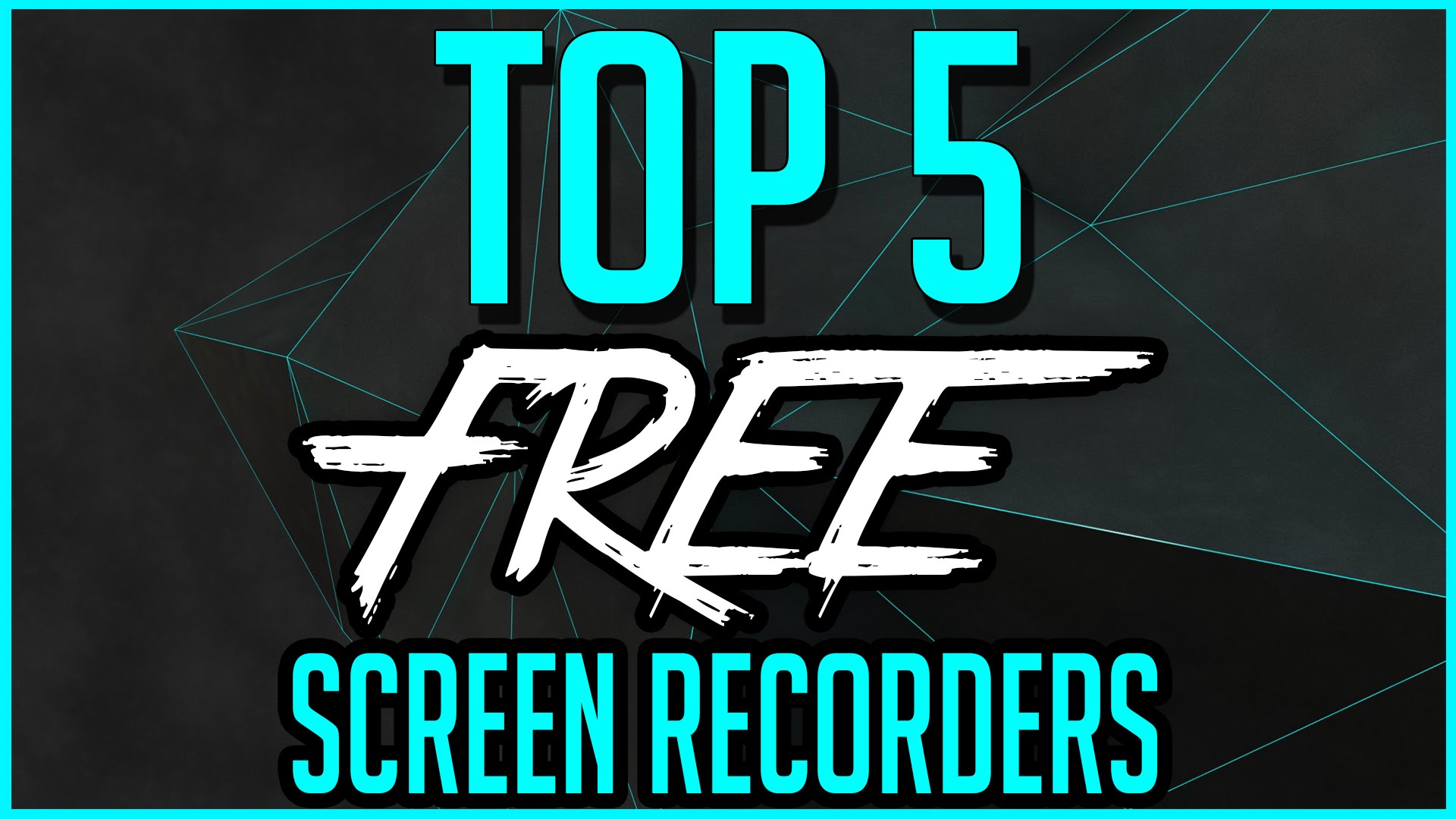 Softwares to Capture your PC Screen and Record

Video Camera is an electronic device that can be used for recording images and sounds on videotape and also in order to transmit them to computer monitor screen, projector or any other monitor screen.

Video camera records and reproduce images which can be accompanied by sounds, and it has contributed so much to the development of the society, especially in visual learning in schools. It has now become the main means to transmit different events, enhance teaching and learning process and for entertainment.

However, as video camera has much advantages, there are some disadvantages also. However, computer is one invention that has done more good to life and now there are millions of computer users who use PC to deliver their work on the screen of their PC and they rely on Screen capture and recording software applications.

How do you make screenshot on laptop, irrespective of the operating system and version, whether windows 7, 8, 10 and also, on any computer product, whether it’s Lenovo, HP, Toshiba etc. whenever you want to show what you’ve got on your computer or record the screen for any purpose such as in your YouTube channel.

How do you now record your computer screen? There are softwares for making screen capture and recording apps.  The following list of software applications are great tools we’ve carefully selected to help you perform screenshot capture and recording. These apps make it easy to capture your images, burn the computer screen to another file storage facility and you can add audio to you videos.

Atube catcher is a free to download video editing software that enable you to download video and make all kinds of editing, including making screenshot, adding sounds, recording etc and it’s considered one of the best and most popular  video software which can make recordings of audio and video of your PC.

Atube Catcher can be used on PC and mobile android and you can download it free from the play store, apk directories, Mac stores or any other safe app directory.

With atube catcher, you can download videos from YouTube or music from SoundCloud, or streaming websites, burn them directly to DVDs, convert them to other file format, add effects to your video and so on. The monitor screen capture app is lightweight, with just 15 MB on your computer disk space despite its amazing built-in features that made everything simple.

Based on customers’ reviews of atube catcher, the pros really masked the cons and it has been considered safe and useful when it comes to screen monitor capturing and recording software, free and worthy. You can go to the official site in case of updates to the features of the app.

OBS screen decoder is loaded with features  such as good video editing, video and audio quality improvement, color correction, customized transitions among other options. Once you have good OBS settings, streaming, recording, broadcasting are just on the go without any special tutorial or manual on how to use OBS. You can use it to edit video game play. If you’re on mobile, you can as well download these video editing apps on your phone.

It records at 1080 p at 60 FTP-frames per second, in which it made it possible to record your laptop screen and webcam simultaneously, determine the audio quality you want to record- WAV/mp3 and some other features to have better audio visual aid. With mirillis Action app, you don’t need to bother on how to record your computer screen again.

You can add the fremium version of Screencastify to your Google browser or you can purchase the premium version for more advanced features. It’s one of the best desktop screen recorder for recording videos on Chromebook, where you can capture videos online without any app, record videos from YouTube, edit and republish. If we just want to make a live video call, download these video calling apps.

Camtasia is a premium video editing software that’s  well known to YouTubers. The app can record your PC screen and it has a powerful video editor with numerous features to easily add music, photos, record the screen and create your videos or import videos.

You can download the free version of the app from any app store or directory or purchase the premium version to have access to more advanced features of the app.

Without being aprofessional editor, you can produce top notch video quality with full version of Camtasian Screen recording software; apply some effects such as animation, simply with drag-and-drop button, set the resolution quality of the video, preview your work and save when you’re satisfied.

Camtasia screen capture and video recording software is a paid application with some other features that are worthy of its of price. You can add quiz to your video to continue the conversation with your viewers, add voice note to your videos, add audio and video effects and you can also custom effects.

Most screen snapshot capture and recorder apps we’ve itemized here are for the Windows operating system, but, Screenflow is developed for Mac. It is a powerful screen recorder and video editing software you can record part of the monitor and at the same time, captures the flow of a video camera.

Its interface is simple to use, you can add text, images, music, animations and transitions for a professional-looking screencast.

We use cookies to ensure that we give you the best experience on our website. If you continue to use this site we will assume that you are happy with it.Ok