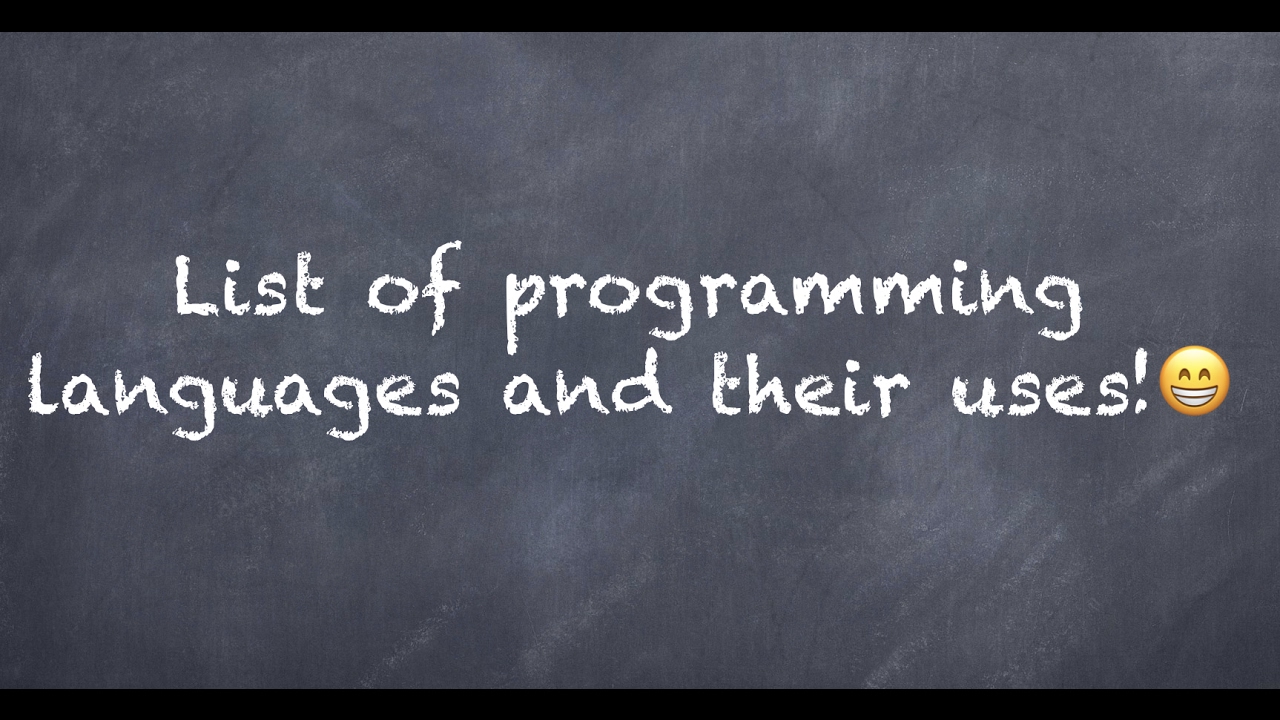 What is Computer Programming language? This can be define as a formal and specific machine language which can be  constructed for the computer to interpret and carry out a specific task or multi task as quick and better as possible. There are many computer programming languages with different lines of code and interpretation.

There was a time when a neighbor just finished his professional career in computer science in number college, Canada after longing for his college certificate only for him to realize that, completing computer science studies is just the beginning to guide him in what he really like as he had wanted to study software development and network engineering in Sheridan.

Computer programming is a very competitive field and high paying but you need specialized knowledge and to establish yourself as expert in coding. The same happens if you’re already a computer programmer, you must choose the programming languages to study thoroughly in school.

fficult choice, because the languages have very different objectives and depending on those you dominate, so will be your work area in the future.

To say that there are better or worse programming would be a great lie, in many cases, it is defined only by fashion or by demand. Languages such as C or C++ have been with us for more than 30 years and remain in force, others only acquire fame for a while and then disappear.

To have a better reference, we can take the list of most popular programming languages, elaborated by Fossbytes and is a compilation of data from the use activity of GitHub and StackOverflow which makes it quite reliable.