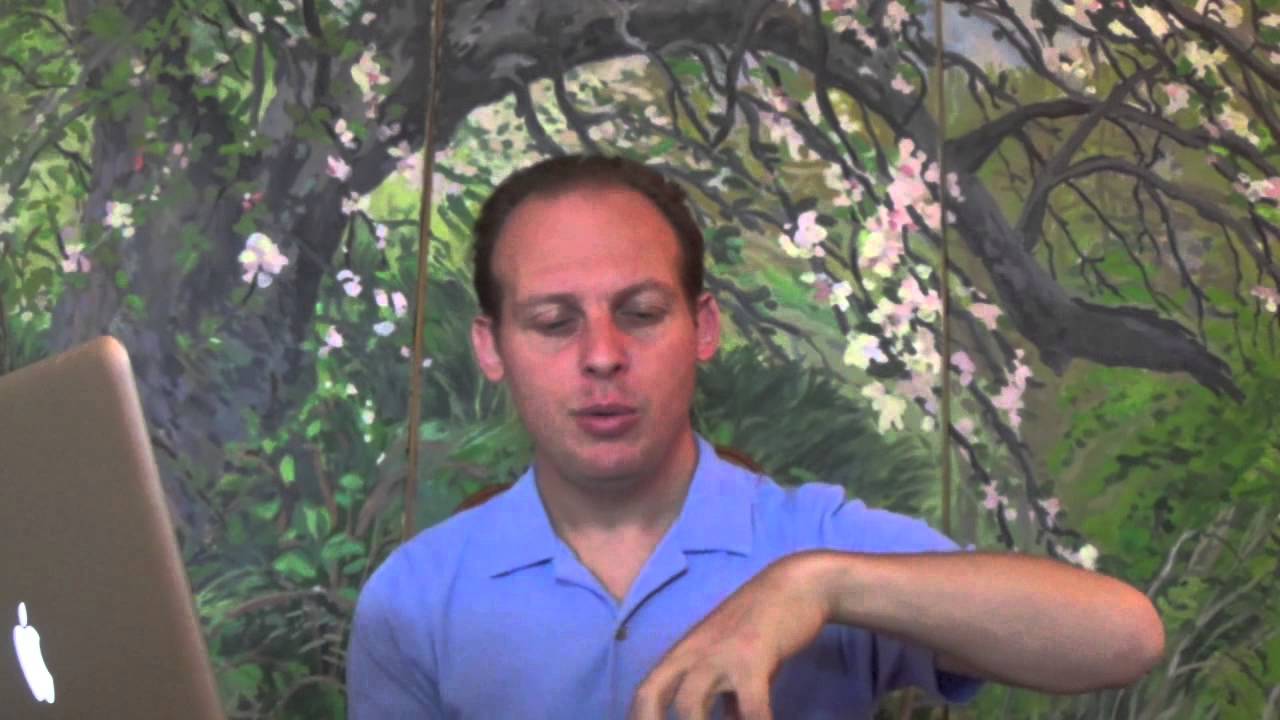 Developing apps can be an exciting pastime. But mostly to develop apps for mobile marketing and communication tools. And you rightly expect that they increase the revenue. No monetization, a commercial app has no purpose!

There are a few exceptions of course. Apps that serve the culture or charity, as well as internal company apps belong to the exception group.

The first group of free apps is almost become a heritage and not seldom financed from public funds. The second group, the so-called enterprise apps, get this in an enterprise worker support processes, streamline and optimization.

Also, test or beta versions of applications that are in the design phase and are intended to obtain customer feedback are basically free of charge. Here you do without app monetization. Otherwise, an app is an investment, a part of business processes which should bring a return almost at the same time.

Therefore, the question “How can one earn money with apps?” should be placed in the conception phase, already at the beginning. Always make an excellence in the disciplines of design and development of a good app, but how much an app is really worth is largely determined by its features, functionalities and also the market. Here, different app monetization models are used.

The 5 Best Monetization Models for your App
1. In-App Advertising (display free apps, advertising)
In this model, a company offers free access to its app. Marketing tools are fitted in the app, which collects information about the behavior patterns of the users and recycled. This data can be offered for sale or used to do this to show users relevant ads.

Mobile advertising has increased greatly in recent years and ad spaces allow apps sell well. Here, the buyer receives its own course in an app. Usually, this means an active button with text or a company logo which directs the new customers to a display, an offer, or directly to the Web page.

2. in-App Purchase (sale of virtual or physical products)
This model allows you to purchase real or virtual products in an app. The purchases generate the income of the company. Often, books and pictures are sold this way. There are very many products which are offered as in-app purchase. In this case, an app like a direct sales channel, or a mobile showcase for the product works.

Such variations of in-app sales, where you can buy the advertising-free version of the app are very common. Sales for the apps with in-app sales should increase to 90% by 2018.

3. Freemium (base product free)
In this business model, the base product is offered free but you can get the full version and additional features just for money. Such an approach is widely very used. Skype and Spotify can serve as an example. Often, the basic functions are needed by a broad group of users, as is the case with Skype, while the business versions are priced by companies for more use.

The broad group is open to advertisers, and the private users in the company can give report about the app. Also, the ‘Pokémon go’ is marketed as a freemium: the basic version of the game is for now free.

4. Paywall (Reserved contents for paid subscribers)
Similar to freemium: A part of the product is offered for free. Not the functions, but the content is free of charge with this business model. The model is widely used in the marketing of newspapers and magazines. Also, games like Lumosity is activated for more content only after subscription.

This model is particularly interesting because it allows one to restrict the usual in-app advertising or to get along without them. So, the Austrian daily newspaper “Der Standard” uses a model where the payment of a monthly entry enables the ad blocker. No paid advertising appears again.

5. Paid Apps (download for payment)
Such apps from the app store, like Google play or the Apple app store can be downloaded without payment. A user who wants to install the app must buy them in the app store. The app must be something special to convince the user that it is better than free offered applications.

The paid apps include Moji maker and video shop, but also games like mine craft or
heads up. Bike route planner and Adobe Photoshop Express are very popular among Android users. It is true that, nowadays, no app is absolutely unique. Nevertheless, you should not be shy to offer a good app for money. A good product is gladly bought!

Voluntary Contributions
To equate almost with a hobby, there are a number of providers that rely on voluntary contributions of money. Usually, an indicator appears similar to donation call, which encourages the user to do so, to financially support the app developers like the well-known Wikipedia. This is interesting Example of TAZ, which has introduced this model in the spring of 2011.

By 2014, the newspaper took on average €10,000 claims per month. Another example is the project laws in the Android.de, whose developing is also made possible by voluntary donations. If you want to make your app to reach a wide audience and in addition may have other sources of income, you could consider the model with the voluntary contributions entirely.

Summary
Which model would you like to adopt now for maximizing profit in your app project? Often, it is the combination of different monetization models that work properly within a marketing strategy. So an in-app purchase work very well with the freemium model when combined and the volume of in-app advertising can be portioned well using a paywall.

As the app will be marketed, your decision is certainly depends on several factors. The most important is the app marketing and should not entirely disregarded. The app developer goes according to statistical data with over half of their revenue generated through apps.

You can become one of those 2% of developers who can cover the costs of future app development with the money already realized from sold apps.