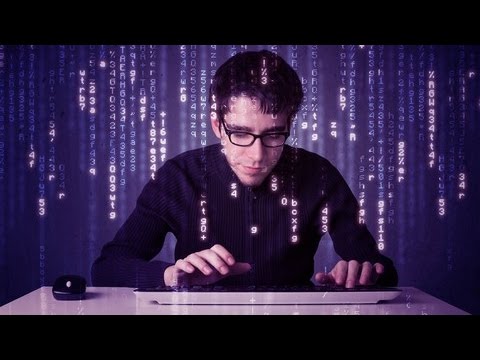 Today, Cracking and Hacking are almost used in the same context and many experts in computer programming have stood up to differentiate the two.

While Hacking and Hackers are more pronounced in the internet parlance, many ethical and certified hackers find it difficult to paint a good picture of the profession and broadcast its legality.

This makes the profession to be attractive, especially to young adults who want to exploit their computing skills.

There are different types of hacking and that’s the reason words such as good, ethical, legal are more used when hacking is used to solve problems that are not having direct negative implications to another party and unethical hacking is commonly called cracking by experts.

Having said that, internet security is much important to us and we join other authorities to condemn cyber crimes and terrorism but if you want hacking websites, forums where you can learn ethical hacking as a beginner, download content resources, and software applications.

Also, if you want to join online tutorial classes, meet with other hackers, learn tips to identify vulnerabilities in a system or program, I recommend the following hacking learning sites

Hackers to learn from

It’s important to know that, there are different types of hackers you will find in some of the hackers’ forums; some are a White hat, black hat, grey hat, blue hat, green hat, Neophyte, Elite, Hacktivist, Script Kiddie.

You can learn these hacking types altogether for your advantage to counter hacking attacks. It’s wiser to understand the approaches that hackers take to launch a cyber attack and the preventive measures to guide against it than to learn security strengthening measures alone.