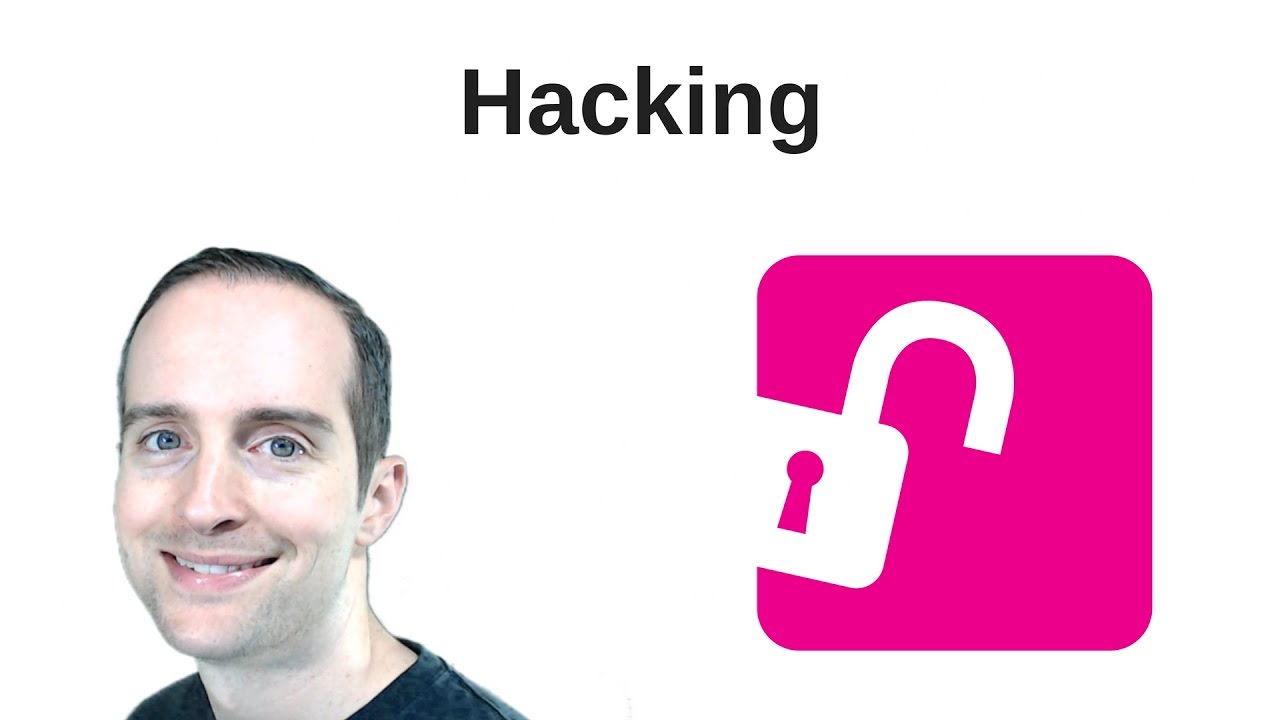 All you need to know to become a hacker

As hacking is getting more popular, especially in countries like the US, UK, Canada, and India, it’s the dream of many youths becoming a hacker and with numerous courses online, PDF books or programming courses offered in universities and colleges, it’s no more a big deal.

Thinking of how to become a hacker as a beginner, before taking you through the step by step.

The first thing is to know the difference between a hacker, a cracker, a computer engineer, a programmer, etc as these terms are often used but do not mean the same.

Learning how to hack, either as a certified ethical hacker (CEH) who has got a certificate from school or as a self-taught hacker, it’s not that easy as portrayed on hacking sites online and tutorials alone are not enough.

Not even the well known Kali Linux tutorial and courses. It’s the least you need to know before you become a hacker.

Surely, you will learn the basics from books and tutorials to have the prerequisites and you can have an edge over others if you’re already a computer programmer.

If you want to become a hacker, you will need to put in many efforts, more hours of work and dedication in the study.

Take risks and take a bold step in trying things out yourself, make mistakes, have burning obsession to keep going and lots of patience before you eventually succeed.

Less I forget, it’s somehow difficult learning a skill to a standard without financial costs associated with it.

Therefore, you may also need to write some CEH exam and the costs are not too much, compared to the salary of hackers and much money they make, especially hackers who work for big firms and government.

As a beginner in hacking, there are some books that are important to read. Some of them are A Hacker Manifesto, you can read it here as text. This book is published by Loyd Blankenship some decades ago and it’s a foundational book for hackers; others are Hacking for Dummies, Hacking: The Art of Exploitation, 2nd Edition, and others would do you good. There are YouTube channels, Facebook pages and other social networks you can learn ethical hacking.

You would learn ethical hacking and the code of conduct to adhere to in the hacking manifesto eBook.

Its content talked much about the culture of hackers and the need to keep open-source systems in operation, broadening the scope of computer science and making technology to completely rule the world.

Just as I stated in one of my previous posts, hacking is supposed to solve a problem without any form of damage to any party.

Hackers are not supposed to exhibit behavior that could cause damage to the system or access systems without the authorization of the administrator.

Today, almost all countries are aware of the threat hacking poses to internet security, financial security and there are laws to guide against any form of theft online.

You should always bear in mind that, cracking is a crime punishable by the law of many countries.

However, to hack computers and some other digital devices, you need to have the knowledge of some programming languages like Python, Hack, PHP, C+, etc, depending on the system.

UNIX and Linux are also important to be familiar with since hackers mostly use open source systems since there is more to be achieved on the OS than Microsoft Windows.

To achieve in this field of endeavor, you must be creative, intelligent and have the drive to solve problems, especially in a new and better way.

You should be able to identify vulnerabilities that people have not discovered in devices and this requires intuition and supersensible intelligence.

After the problem is discovered, the next is to exploit or notify the admin about the loophole and discuss debugging with them and you need to present yourself as a real ethical hacker to be considered for fixing the bug.

Impossibility is just a thought, whatever your mind can conceive and believe, you can definitely achieve it if you can sacrifice all it takes to achieve it.

Therefore Becoming a hacker is nothing too big to achieve no matter how crude your understanding of programming.

You’re only a step backward from unfolding the hidden and once you make the bold step, you will start seeing result that will get you “wahoo”

8 thoughts on “How to Learn & Become a Hacker: Step by Step Ebook for Beginners”