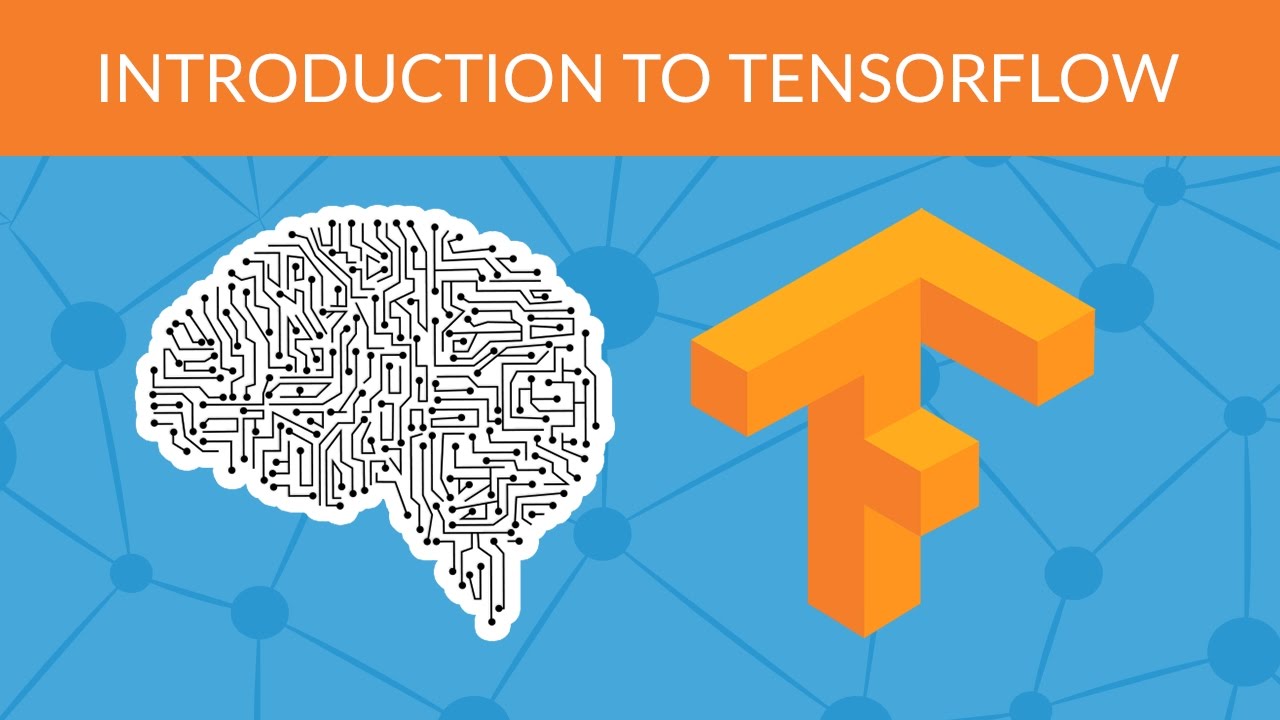 Artificial intelligence (also known as machine intelligence, AI, MI) is the ability of a machine to think and behave like human.

It is also A branch of computer science that deals with the development of computer controlled devices capable of performing tasks that are normally done by humans.

This is the simple definition and its applications are very broad, not limited to cognitive psychology but cut across software development, medicine, law, robotics, business and it’s now applied today in almost every industry.

The advantages are numerous that human cannot live without AI in the future.

Applications now Built with Artificial Intelligence, the Future is here

MI is going to have great impact on life and the society now and in the future with its advantages and so also its disadvantages, however, weighing the pros and the cons, great company like Google is already trying to dominate this relatively new industry.

After the huge success achieved by the tech giant, Google, with the android operating system, an open-source operating system for mobile phone and the huge market across the globe which gave them the capacity to control the largest market share in smartphone devices OS, Google is also using the same strategy to capitalize the artificial intelligence.

Google has recently announced its open source machine learning platform, TensorFlow lite for Google deep learning machine and the api is free to use, making self learning more glorious as you have access to data which the computer can process on its own and make decision.

How to make Robotics with Arduino

You only need a computer, internet network and understand how Google neural network (nn) library and machine learning (ml) work.

What TensorFlow does is to serve as nn library in which computer users can analyze data such as images, audios etc and to be able to make accurate predictions and decisions based on the data analyzed.

Since TensorFlow can process information and output data in a very fast speed, it’s classified under artificial intelligence because this performance is likened to humans.

TensorFlow uses data-flow charts, and in the system, mathematical computations are used to pass data with different dimensions and values.

These bits of data are referred to as tensors and the other bits as nodes and this flow of data is what makes a name for TensorFlow platform.

The good news is that any one can use the computer software program (TensorFlow) since it’s open free and open source and, making contributions to an existing body of knowledge, research findings and others and presently, TensorFlow is gaining popularity as more businesses, both small and large are already taking the TensorFlow system.

How to Build Robots with Domestic Materials as a Beginner

Google have been working for some years now on this project and they’re now showing it to the world and for people to really see how Google is developing machine learning system and within a short period of time, every Google product would be using Machine intelligence