Apple iPhone would mark its 10th anniversary in the making of iPhone of various specifications for iPhone consumers next year.

They are more than ready now to set a landmark of smartphones in the smartphone market with the new anticipated iPhone 8.

You will recall that iPhone 7 was scheduled to be released latest by September 2016 but could be released anytime from now.

iPhone users can’t just resist the power of the iPhone, its durability, and its capacities.

Many exciting features ate already in the making to be incorporated into the new iPhone 8. 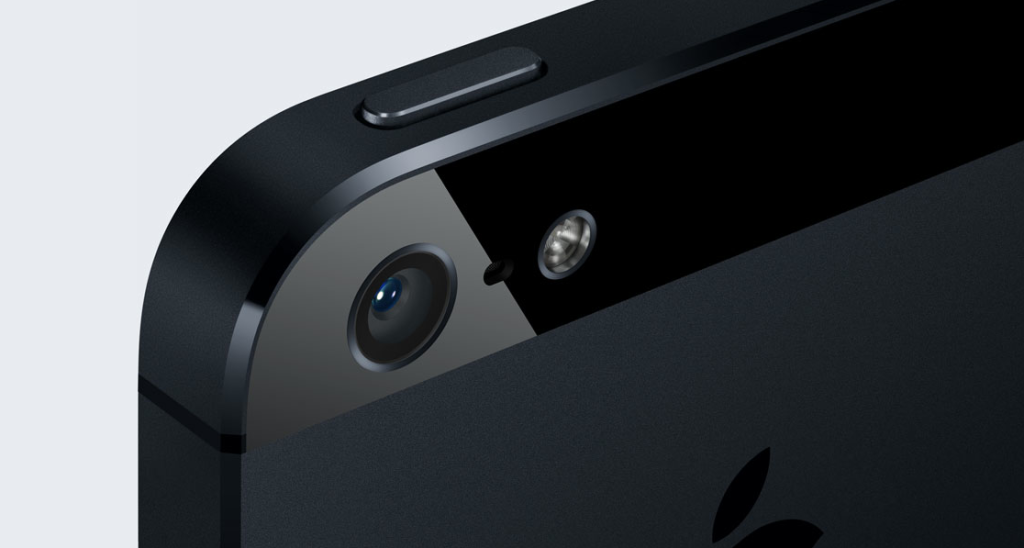 Going by the culture of the Apple iPhone in releasing a new smartphone, we don’t expect the new iPhone 8 to be released until the year 2017.

They would want to saturate the market with their iPhone 7 and record huge sales as their marketers are poised to market the device when released.

A report coming from  IHS technology director of market research, Kevin Wang showed that the smartphone will have a dual-curved display like the Samsung Galaxy S7 edge.

It is expected to use an OLED display panel which the Apple iPhone will be using for the first time; this is to improve the brightness of the colors and improve the power efficiency of the phone.

The iPhone 8 is also expected to have wireless charging capacity to bring it close to the latest Galaxy Smartphone.

It seems the competition is getting more interesting and the consumer is given the choice to pick up a smartphone that provides more value for their money.

Surefire Tips to Succeed as a Startup Owner