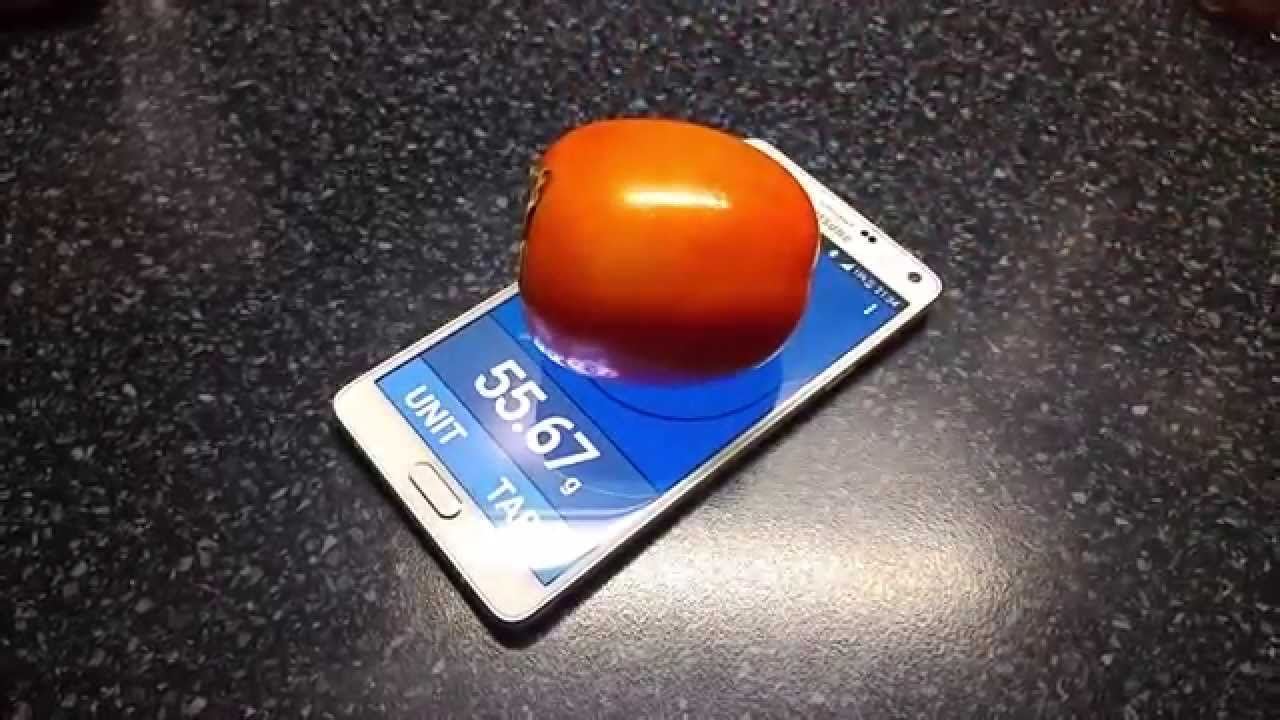 There are times you may want to measure the weight of an object, food, or humans and you don’t have a weighing scale.

Now there are ways to weigh without a weight machine, measuring food weight without a kitchen scale.

For example, you can use a cup or hand to weigh something in ounces without a scale and convert it to grams with simple calculations and a standard conversion rate.

Today, we’re learning how to measure the weight of a small object or substance without a scale but using real digital scale applications for Android and iPhone.

This tutorial is not for weighing things like gold, a package, a suitcase, or heavy objects.

Or to measure a pound of chicken or turkey meat without a real scale.

All these can be done with other few tricks using available things around us.

For bodyweight measurement, Etekcity, Taylor glass and chrome, Family, Reno, Omron, and other digital body weight scaling devices would do that.

While there are several gram scale apps for android in the play store, getting the real working digital scale app for this device is a huge task.

SCALES. Meter Weight App: This is one app to help you measure the weight of an object without scale.

The app was developed by TanoApps and it can measure the weight of any object in different shapes.

However, an object that is smooth and round tends to bring out accurate and reliable results as it’s made easier for relatively accurate weight measurement.

More so, the phone screen size and resolution also contribute to the level of accuracy of the app as suggested by the developer.

You can get a different result using the application to measure an object from different mobile devices.

This makes it not the ultimate solution to measuring something without the actual calibrated weighing scale.

This is one problem about the app which is not only experienced using Scales meter weight app but digital scale app generally.

Another digital gram scale app for Android is the Scales. Meter Weight.

Saying real does not mean it can be compared to Mega digital scale and tool, sumo, Xiaomi, BD, Alpine, or other digital scale devices.

The only thing is that it can simulate the likely weight of small and light objects which can be easily placed on the phone.

This app would suggest the weight for both solid material and particles and also things in a powdery form such as sugar, sand, flour to mention just a few.

You can’t use it as a digital salt meter for food in your kitchen or to have an idea of the salt you’re adding to your food.

For accurate food meters, there is a kitchen scale with nutritional data like eat smart and nutratrack scales with better calibration.

To use this app for weighing, simply put the material on the balance area ( white circle) of the app once launched on your smartphone.

Once this is done, the app starts the calculation and displays the result of the measured material in grams and most of the time in approximation.

It has some features which you can play around with to make some fun; like the “Random” feature which enables you to generate a weight for any object without really measuring.

You can as well play pranks and fool your friends by specifying weight in advance to any object as if it’s the real value.

As suggested by the developer, the app is used for entertainment and the result should be taken for fun.

You can install it on any android phone version and it does not take too much space on your phone storage space.

Weed Scale 4.20 App is another digital scale mobile app and one of the most popular weed scale app simulators on android devices.

It was developed by AEXOL app development company in Białystok, Poland.

The developer emphasized strict adherence to the guidelines to follow while using the free digital weight scale app to measure anything.

The app seems to work very well when measuring solid materials like small nails, earrings, or any lightweight material (in 1 to 5 grams range) and even weeds after testing it out.

The app simply works by pressing the “calibrate button” on the app while placing the phone on the sack containing the materials to be weighed and get the result in grams.

You can also measure any material by placing a coin and now placed it on the phone screen after you’ve launched the app on your phone.

The mobile application assesses and gives an estimate of the material’s weight using a gyroscope.

But it can only be used on lightweight materials of not more than 15 grams preferably.

It has several versions with like functions and they can be installed on the lower android version.

One other thing is that it will take much phone storage space with about 33 megabytes.

To justify the usefulness of this application, there are over 1,000,000 times people who have downloaded the app on their phones.

However, users reviews had been a kind of mix as many people talk good of the app, others think the results are inaccurate and below expectations.

replica watches sunshine and therefore the construct for this partnership concerning unusual, encompassing this initiative for this three-dimensional construct. Reddit Rolex replica is known as an old classic legend handset involving watches and also clocks. however, the hardest choice is between lace wigs and synthetic wigs. diamond painting kopen?

29 thoughts on “How to Weigh Objects using Digital Scaling Apps” 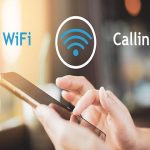