With the freeware AOMEI PE Builder, you can make a bootable environment based on Windows PE without installing AIK/WAIK.

You can DIY your WinPE because it provides many useful tools and it is much more easier to get started.

When your Windows system is corrupted or cannot be boot normally, try this program to boot up your computer please.

This software will help you recover quickly and do maintenance simply.

The interface of AOMEI PE Builder is user-friendly. Deep blue screen, very cool! There are few options and buttons on each window, every step has guides. 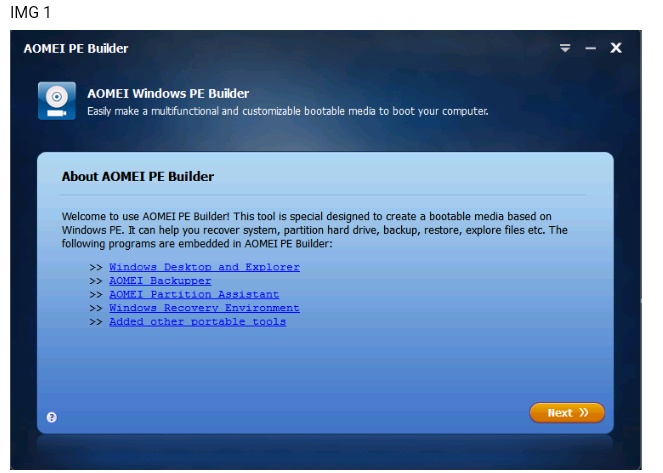 OSFMount: Allows the analysis of disk images and mount image as a virtual drive.
BOOTICE: Allows you to modify, backup and restore the MBR and the Partition Boot Record.
NTPWEdit: A password editor, it can change or remove passwords for local system accounts. 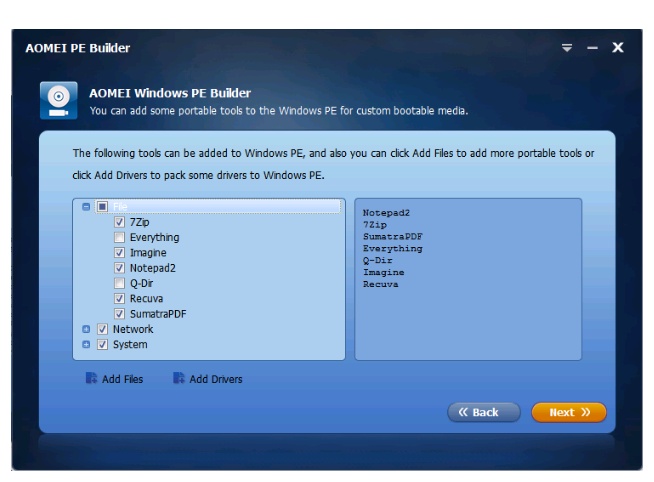 As the above image shows, AOMEI PE Builder supports adding some portable tools into Windows PE for custom bootable media.

After you decided files and drivers, click the yellow Next button to go next page.

You see, the Windows PE bootable media can be a CD/DVD disc, USB flash drive, or an ISO image file, you can choose either one of them according to your preference. 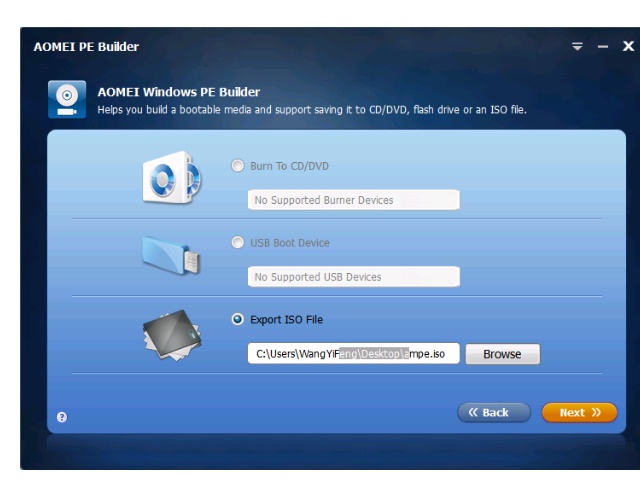 If you run AOMEI PE Builder on a 64-bit operating system, then the bootable Windows PE media that you created supports both UEFI/GPT boot mode and Legacy BIOS/MBR boot mode.

Unluckily, AOMEI PE Builder did not support Windows XP/2003/Vista. For users who are with these operating systems, they can create Windows PE in systems supported by PE Builder and use the Windows PE in their own systems.

When the creation is over, you can restart your computer and adjust boot order to USB device(here we take this as an examole) to enter Windows PE system (usually, you can enter BOIS system to adjust boot order.

For detail operations, you can refer to the instruction of your computer or your motherboard). The following picture is what you can see when enter Windows PE. 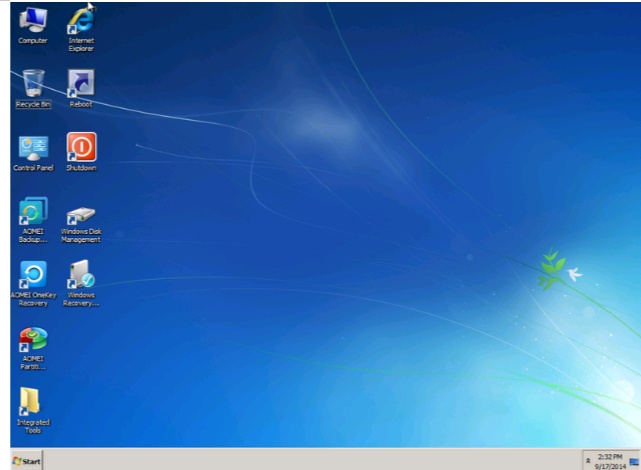 AOMEI PE Builder was released four years ago. At the end of last year, it has been updated to 2.0 version.

And supports to cancel the operation during the process of creating a Windows PE bootable media.

If your current Windows system is Windows 7, or other non-Windows 10 operating systems, you don’t have to check the item “Download WinPE creating environment from the Internet”.

However, if your working system is Windows 10, you mush check the item and then select 32-bit or 64-bit Windows PE image to continue. 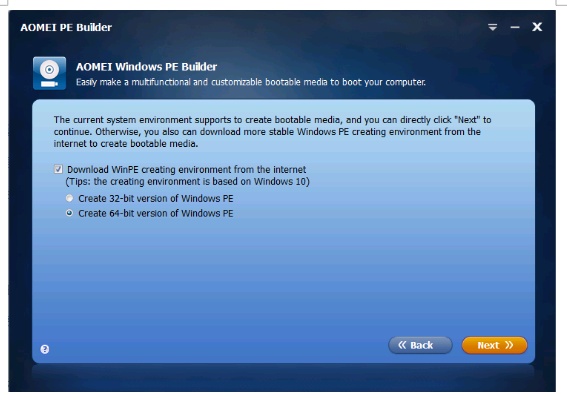 In fact, the backup software AOMEI Backupper’s integrated utilities has a small program similar to AOMEI PE Builder too, which is named Create Bootable Media.

We think people can use these two AOMEI products to work together. 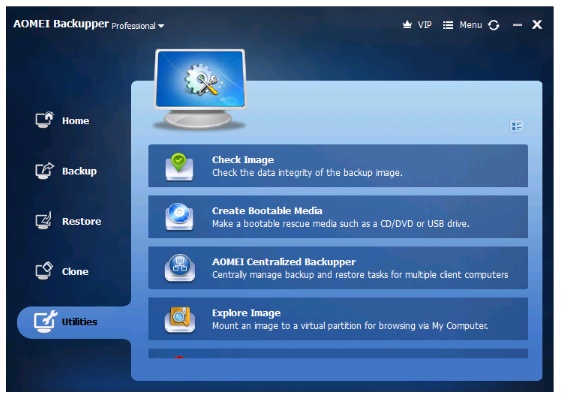 In AOMEI Partition Assistant, the similar tool is called Make Bootable Media listed in Wizards. That is to say, AOMEI family has Win PE technology so that they have Win PE products.

If you highly pay attention to computer security, you can own all of them on your computer, they will protect your data and optimize system all around the corner. 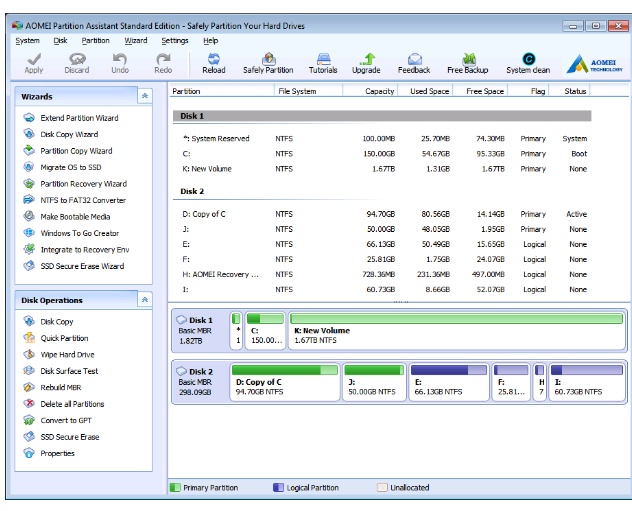 How to Use Soundfonts in Garageband Mobile, iOS, iPad

Could Wyoming Coal Production in the US Serve the World?