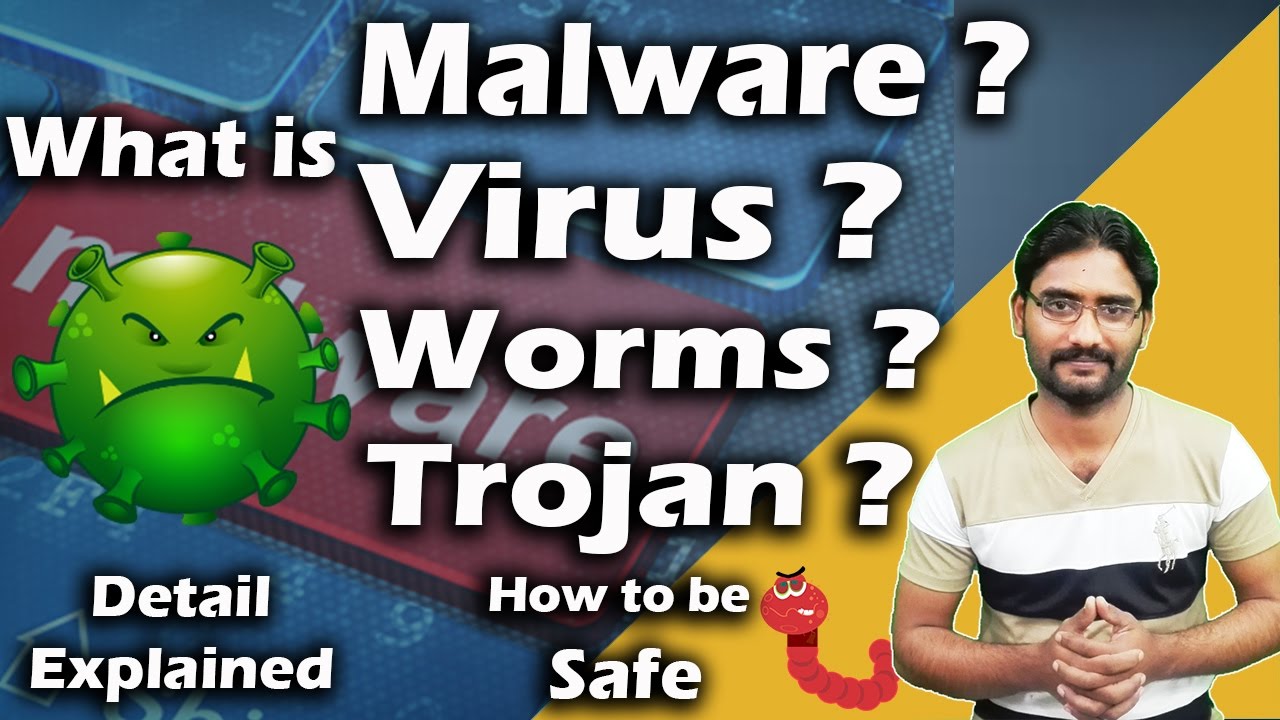 The big boom in computer technology has caused many cyber criminals online to steal information and affect millions of computer users who provide all kinds of information to the large Internet network every second.

The computer attacks are becoming stronger, and so I make it clear that WannCrypt has not only left in evidence the security of hundreds of companies in the middle world, but the little or no knowledge we have when handling the terminology of these threats.
Malware, viruses, worms, spyware, ransomware, are terms that we listen to every day, but what is different about each one?:

What is a malware?
Its name is the union of two words in English (malicious software) that translates malicious program. Malware is a type of software that aims to infiltrate or damage a computer or computer system without the consent of its owner.

The malware is the father of all the computer threats, of this word are born words like Trayanos, worms, the
Computer viruses, adware, spyware or ransomware among others.

What is a computer virus?
It is a type of malware whose purpose is to alter the correct functioning of a device. It infects the files of a computer using an evil code and its main characteristic is that it requires the user’s intervention to be executed.

Usually, viruses do not hide, but usually travel within executable files as it is. Windows EXE. You can camouflage with names of other applications and in an attempt to trick you into running it as a program.

What is Computer worm?
It is a common type of malware in the network, and its main deference to computer viruses is that it does not require user intervention or modification of any existing file to infect a computer.

It has the ability to replicate itself to expand through the networks that a device is connected to.

What is a spyware?
It is a program that is installed on your computer by itself or through the interaction of a second application that launches it without you noticing. Its purpose is to collect information from the user or organization that owns a computer in an unauthorized way.

These programs monitor and collect data on the actions performed on a computer, the contents of the hard drive, the installed applications or everything they do on the Internet, you can also get to install other applications.

What is adware?
It is the most confusing of all and almost does not have a specific classification, its main objective is to damage the computers. The only way to find out that you’re infected is because it starts to show publicity, whether you’re surfing the Internet or pop up at random times or running a program.

What is the ransomware?
It has become the most famous of these times, and in fact, what it does is to hijack the data from a computer and ask for an economic bailout in exchange for releasing it.

Usually, what it does is to encrypt your data, and what you offer in exchange for the economic recate is the key to decipher it.

It is a very strong attack because it uses almost all the means mentioned above to carry out its task. It is one of the most growing threats in recent years, so it is important to have our computer always updated and to be cautious with the suspicious emails. 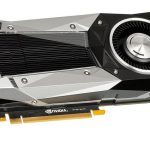